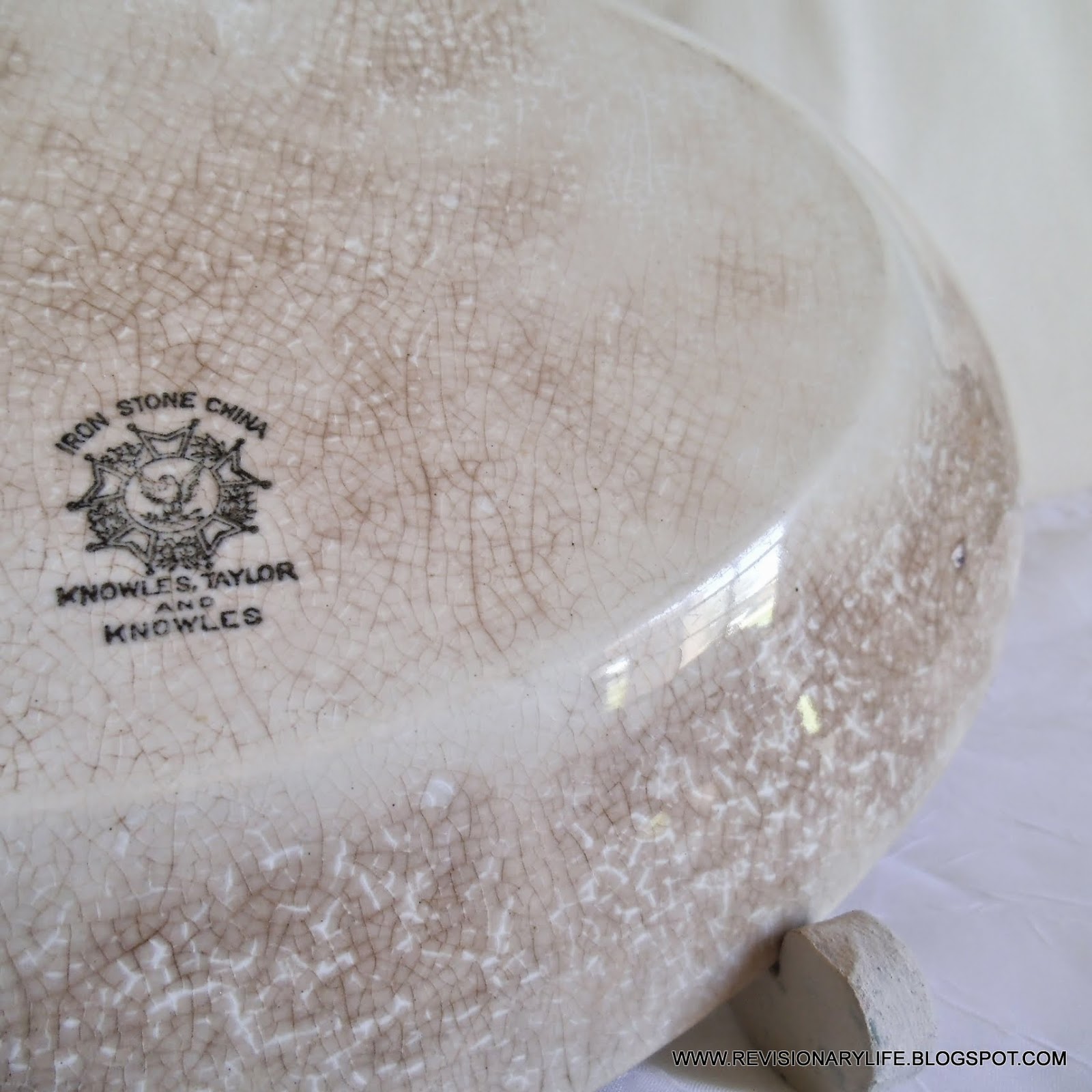 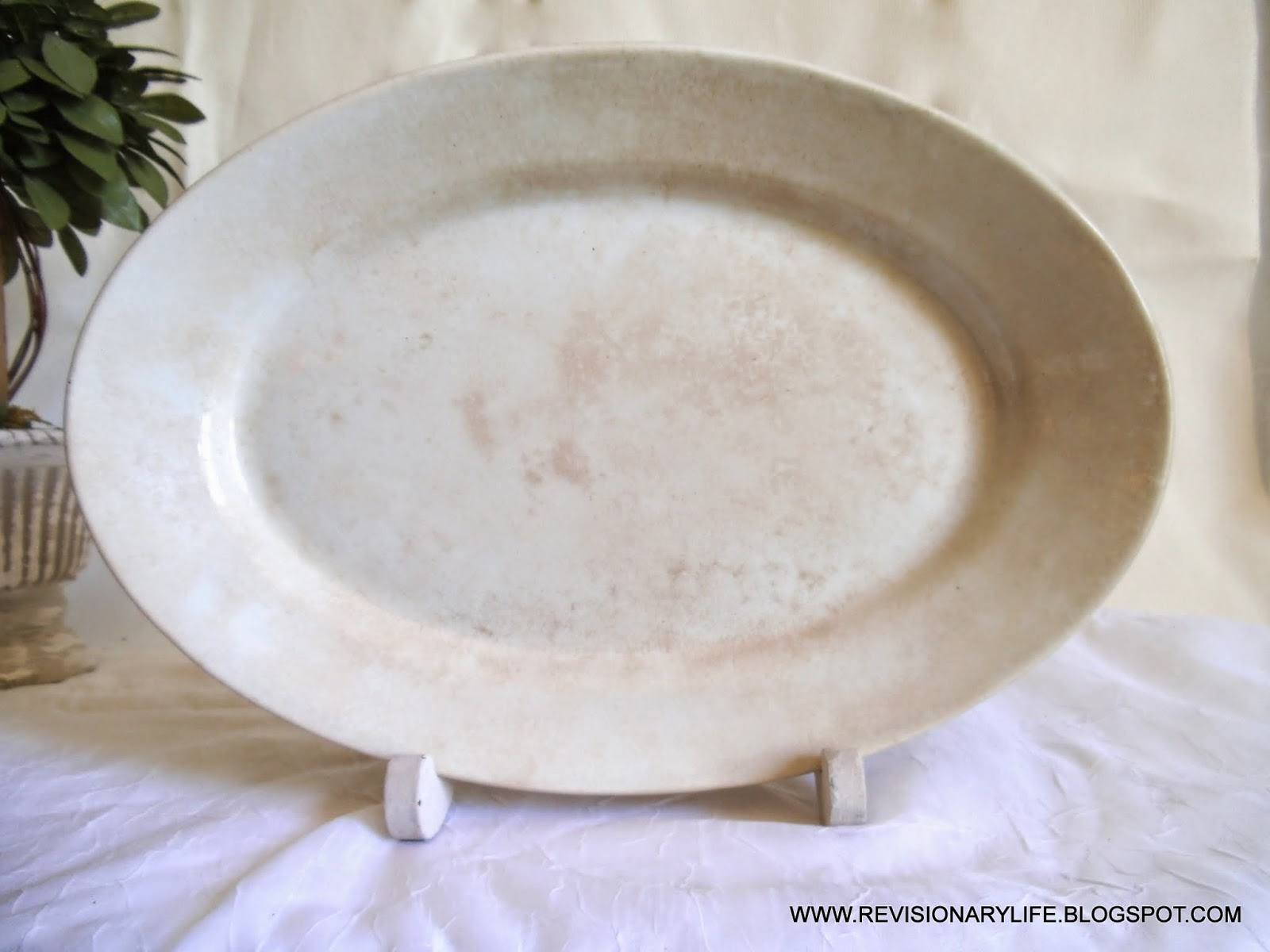 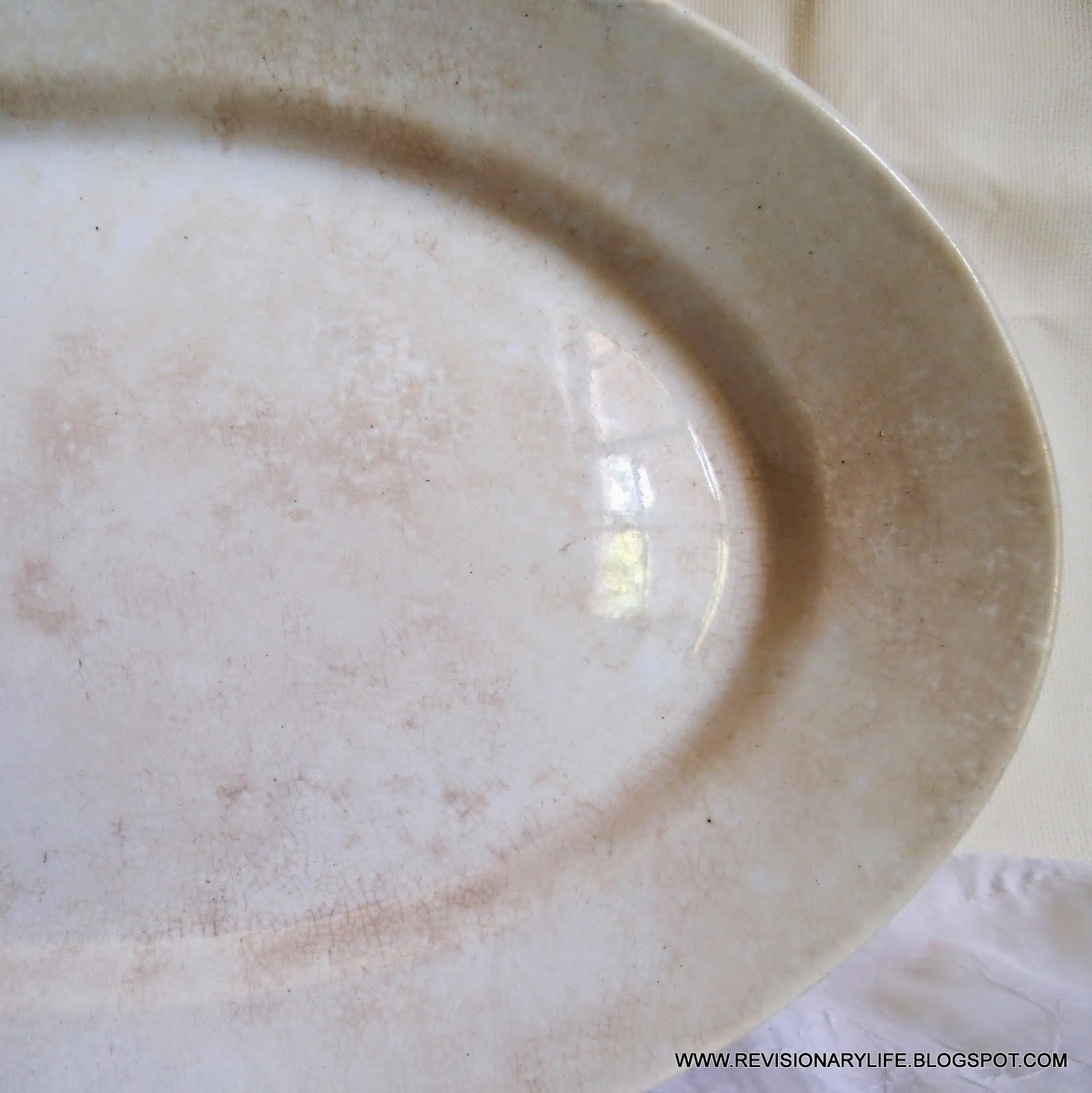 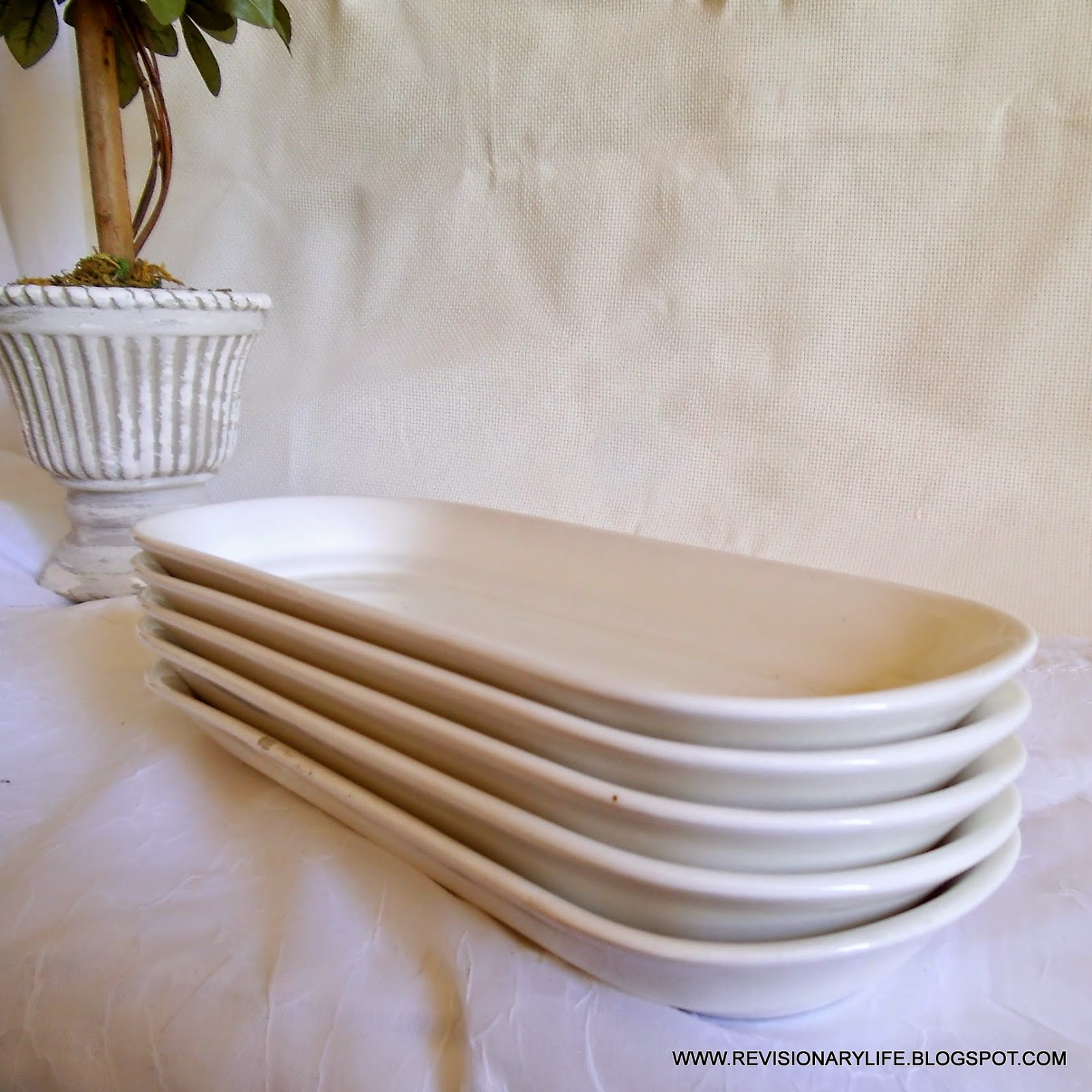 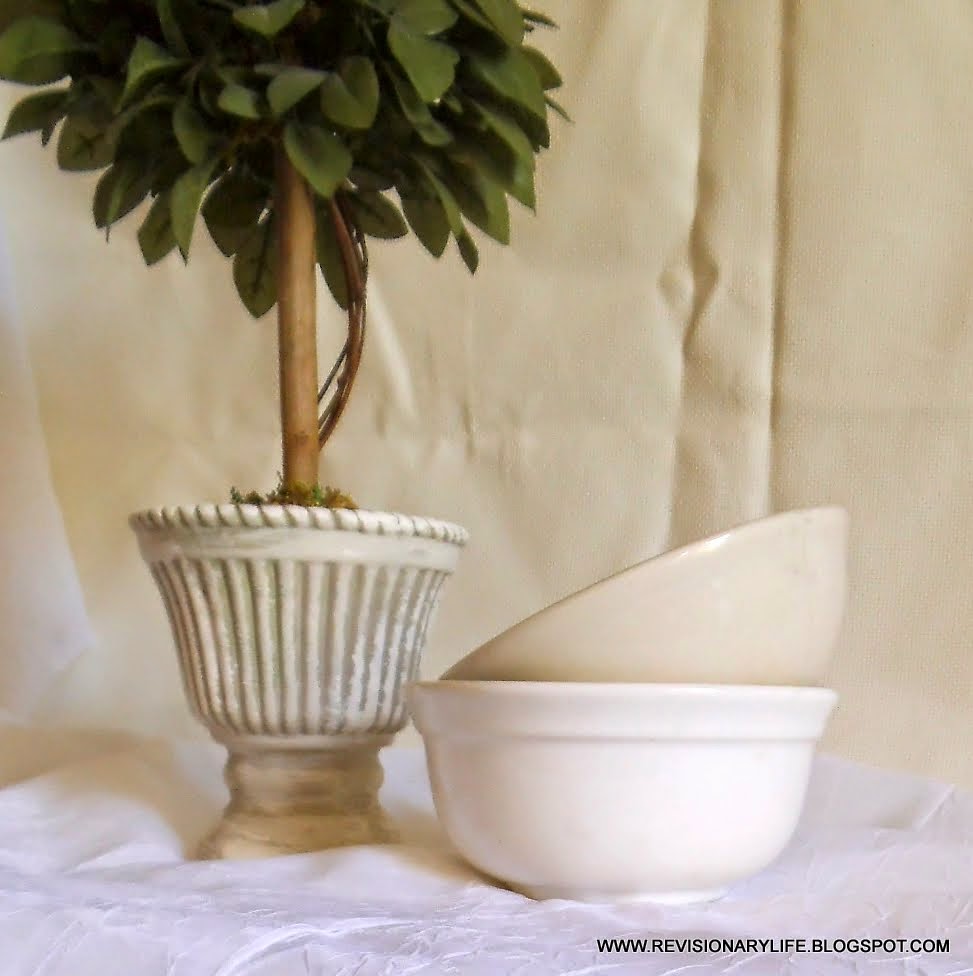 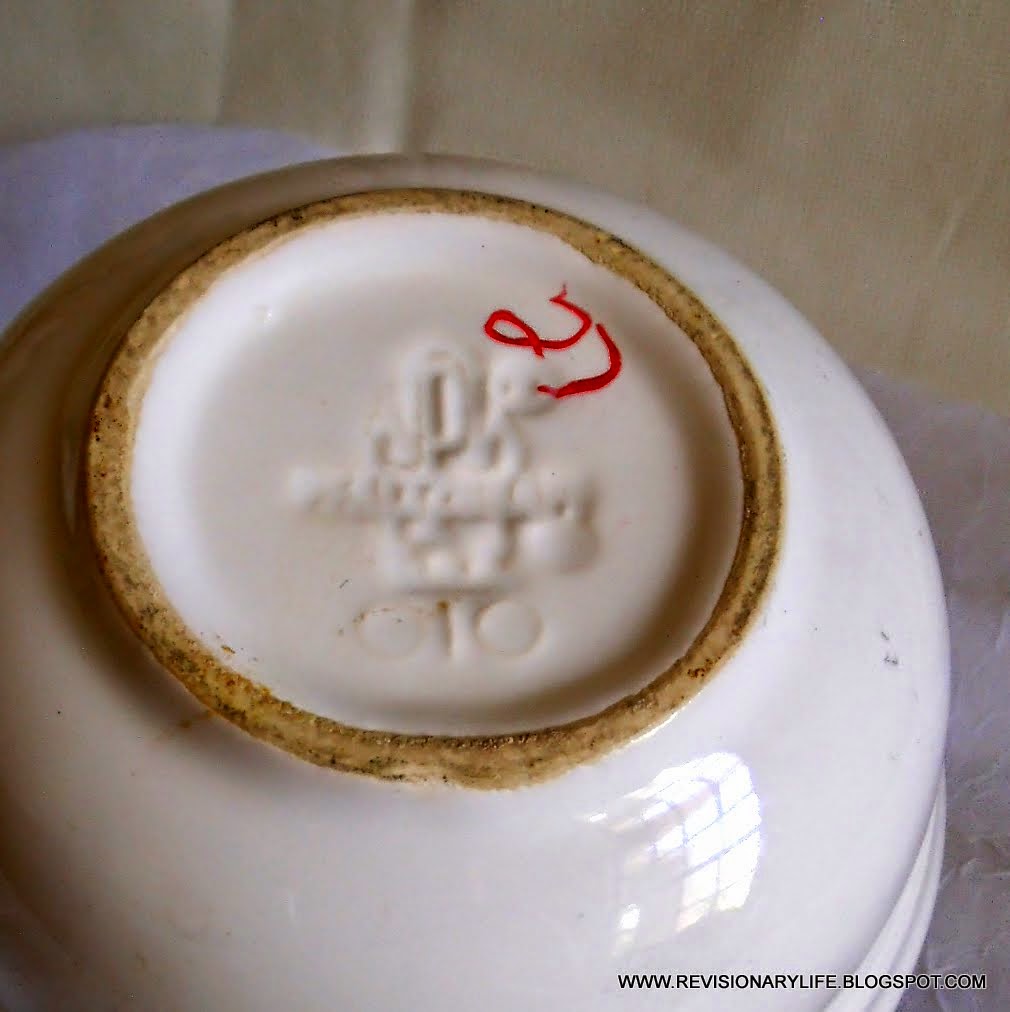 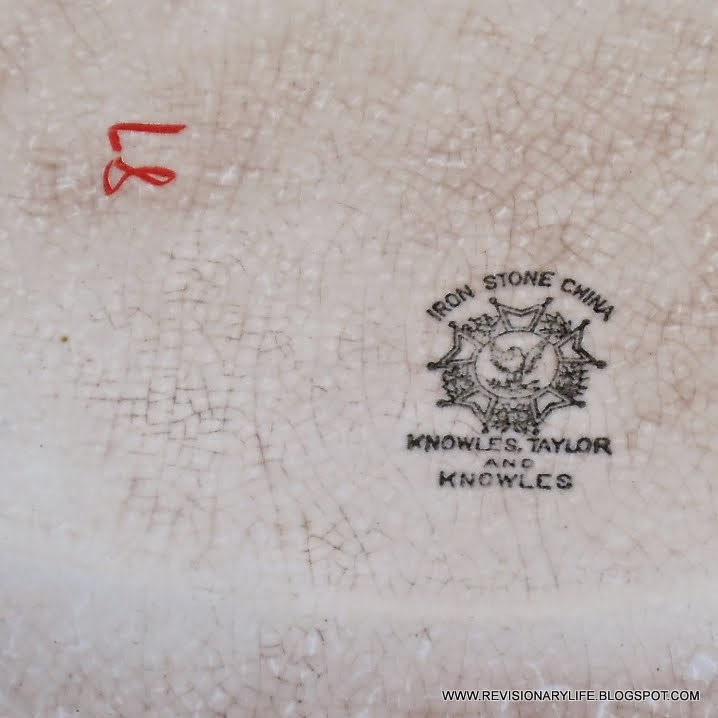 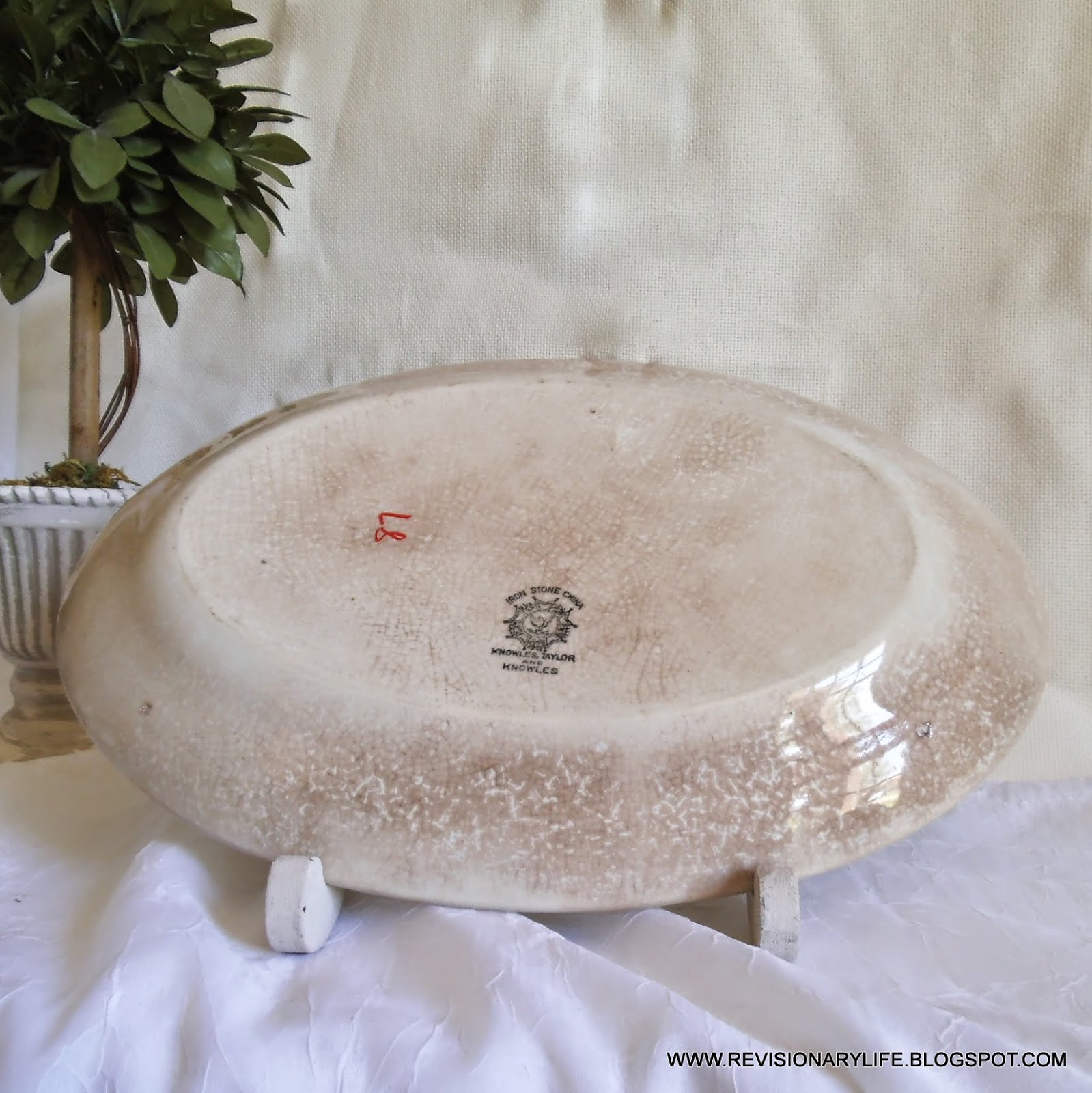 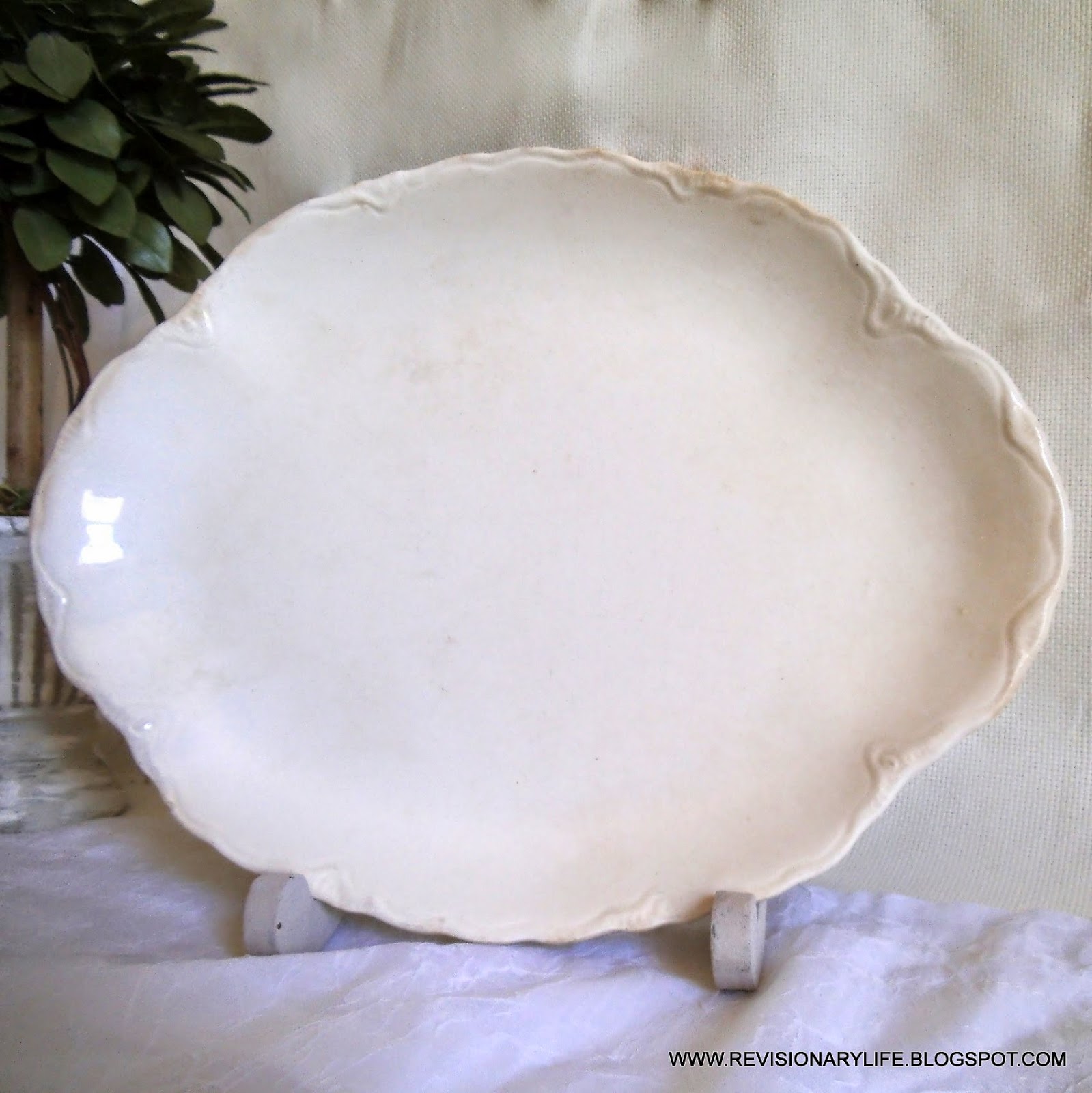 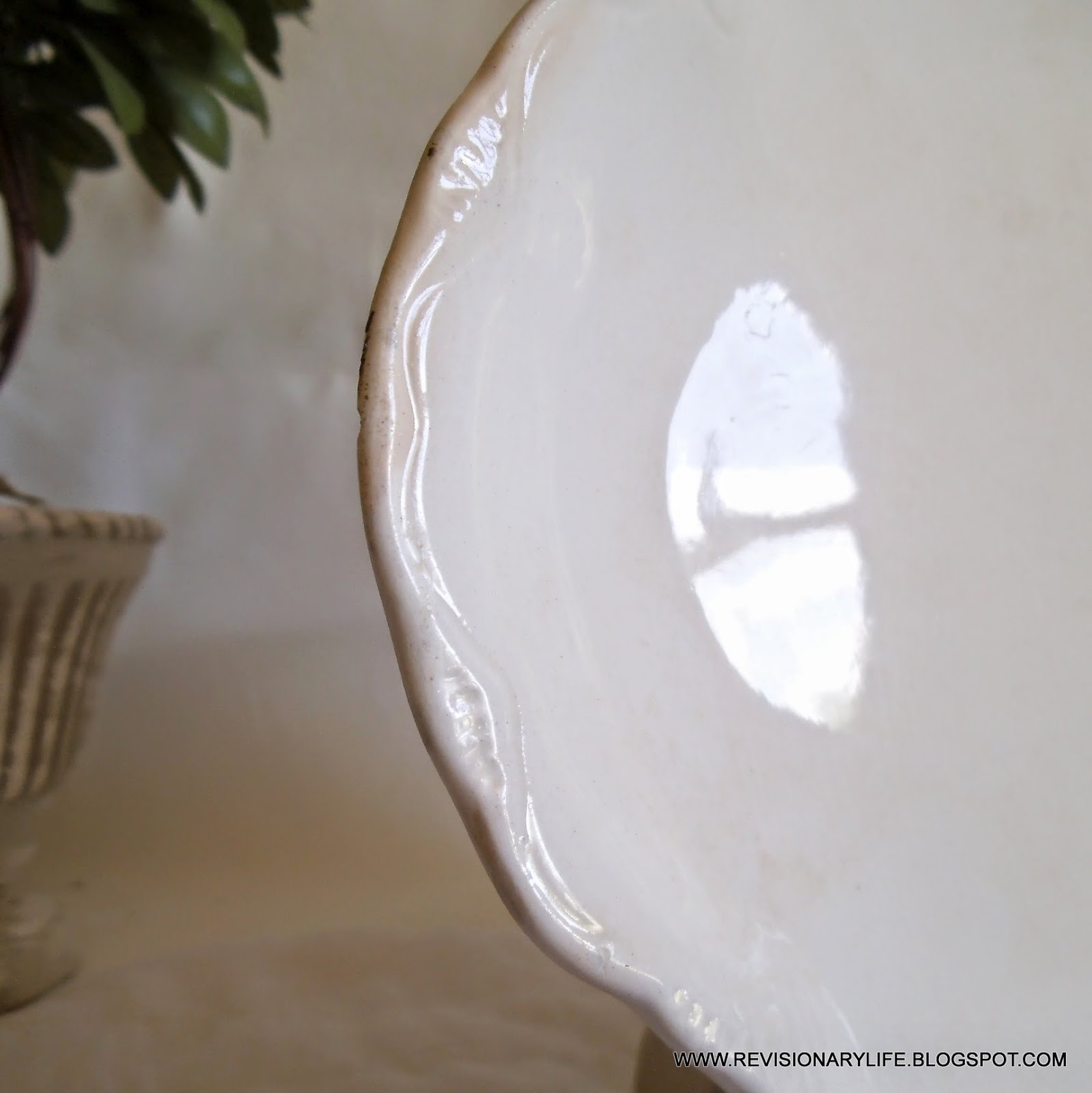 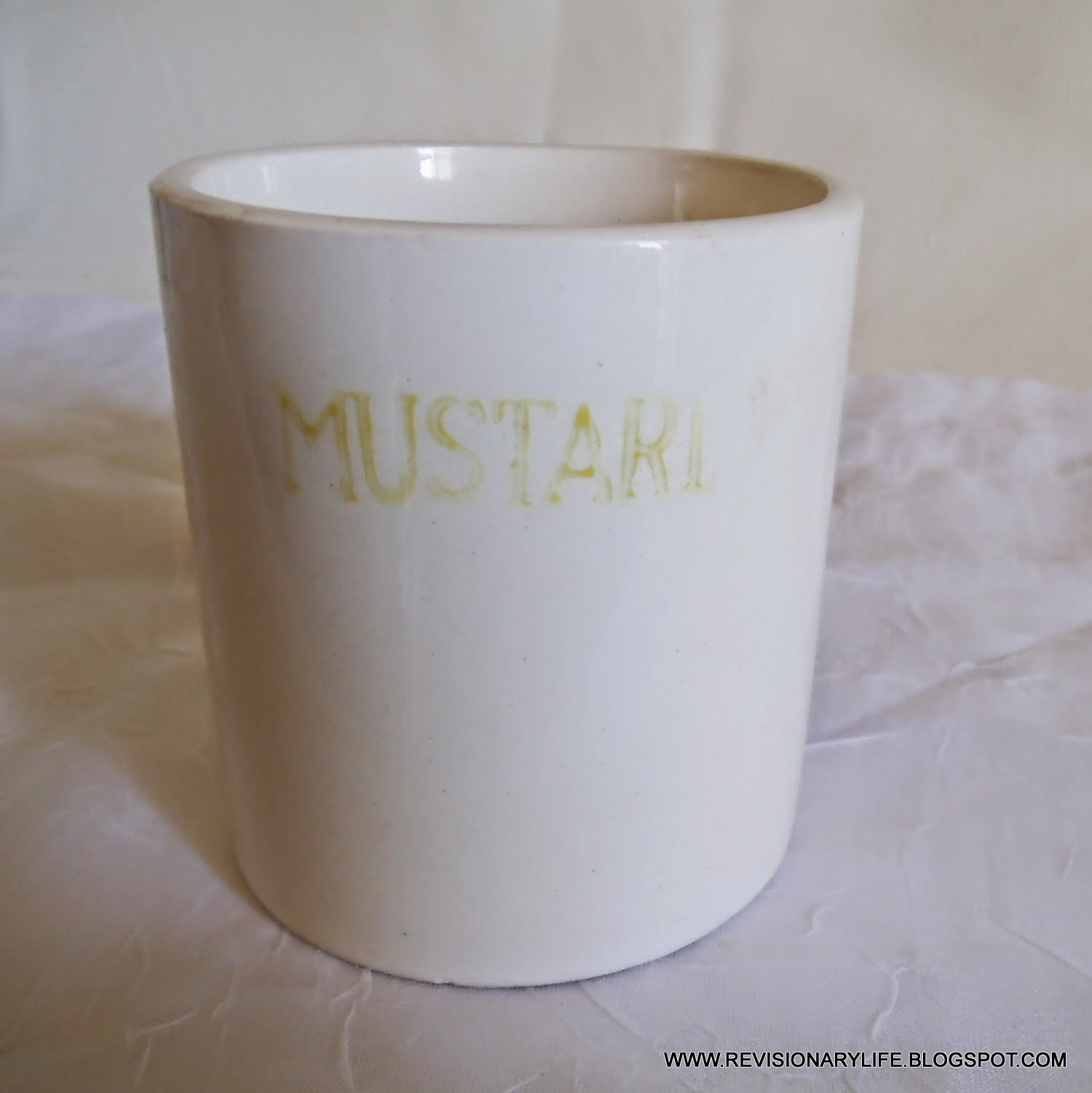 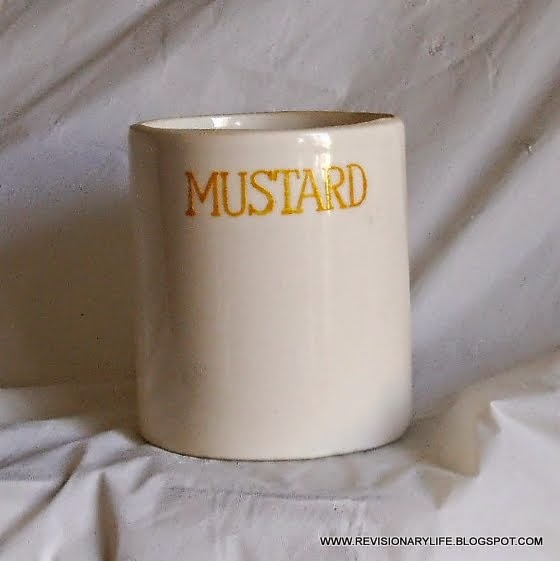 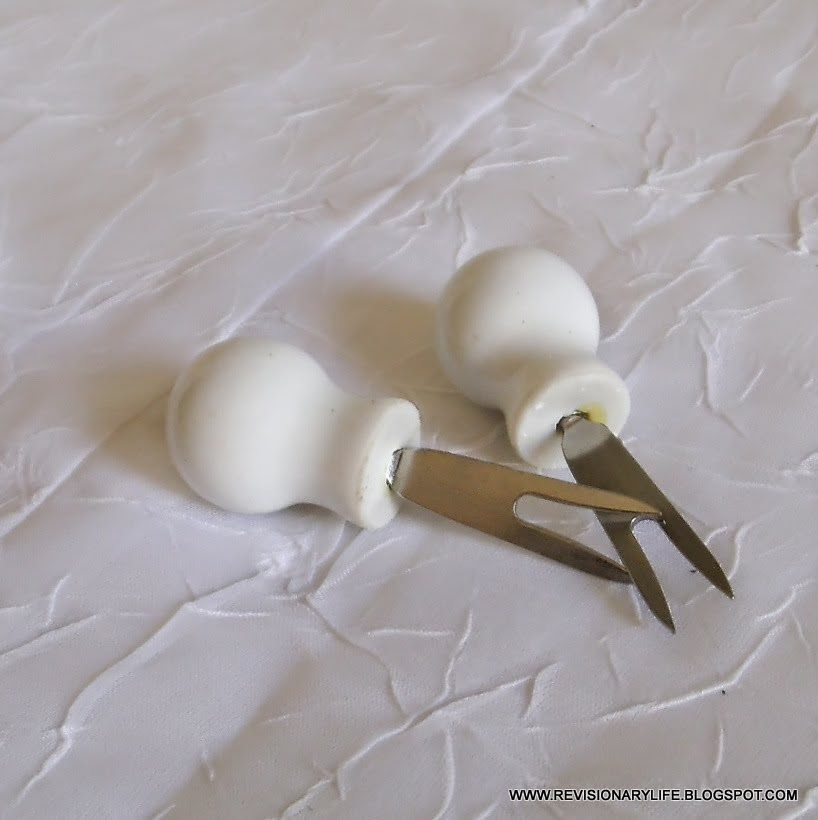 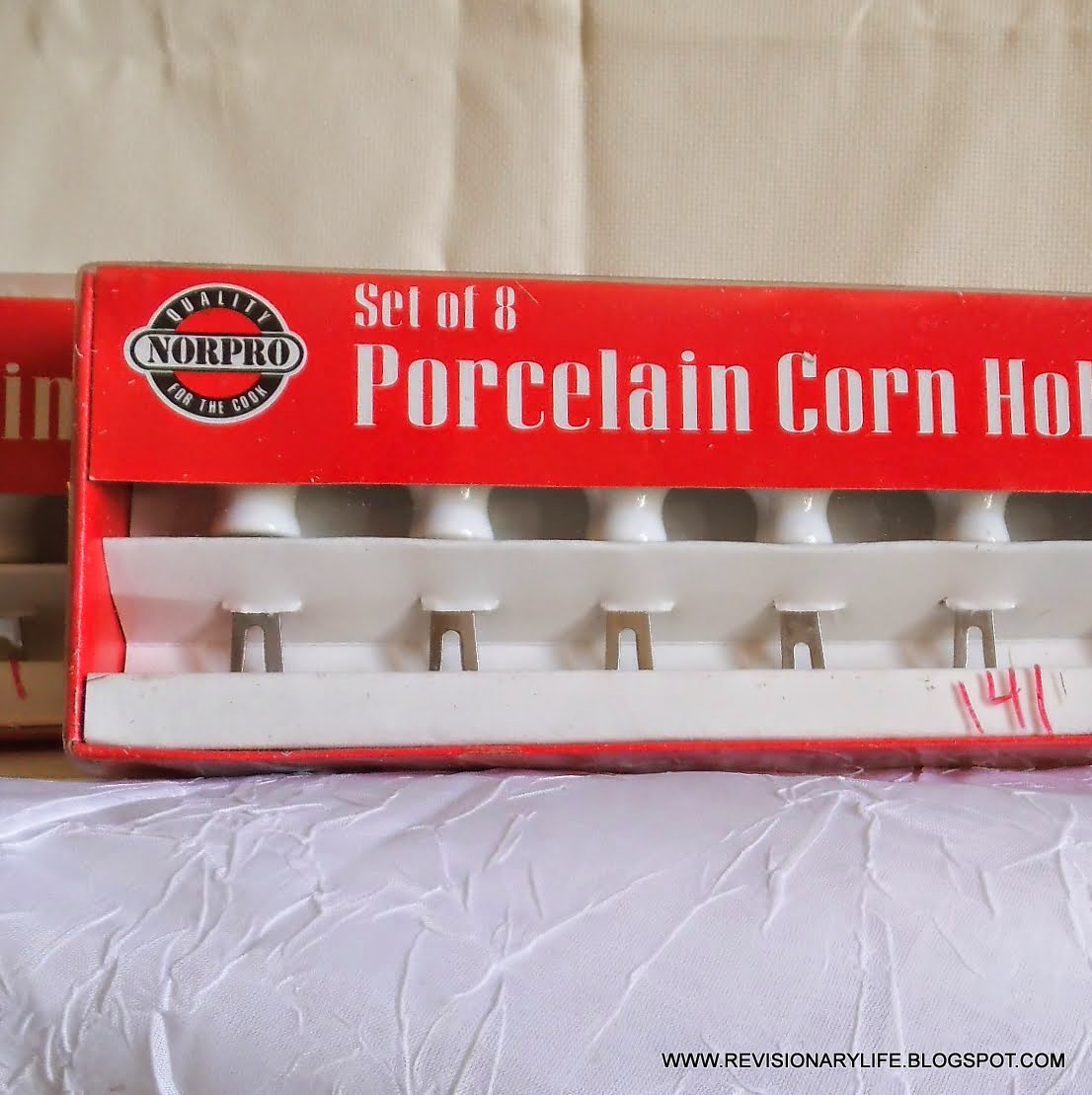 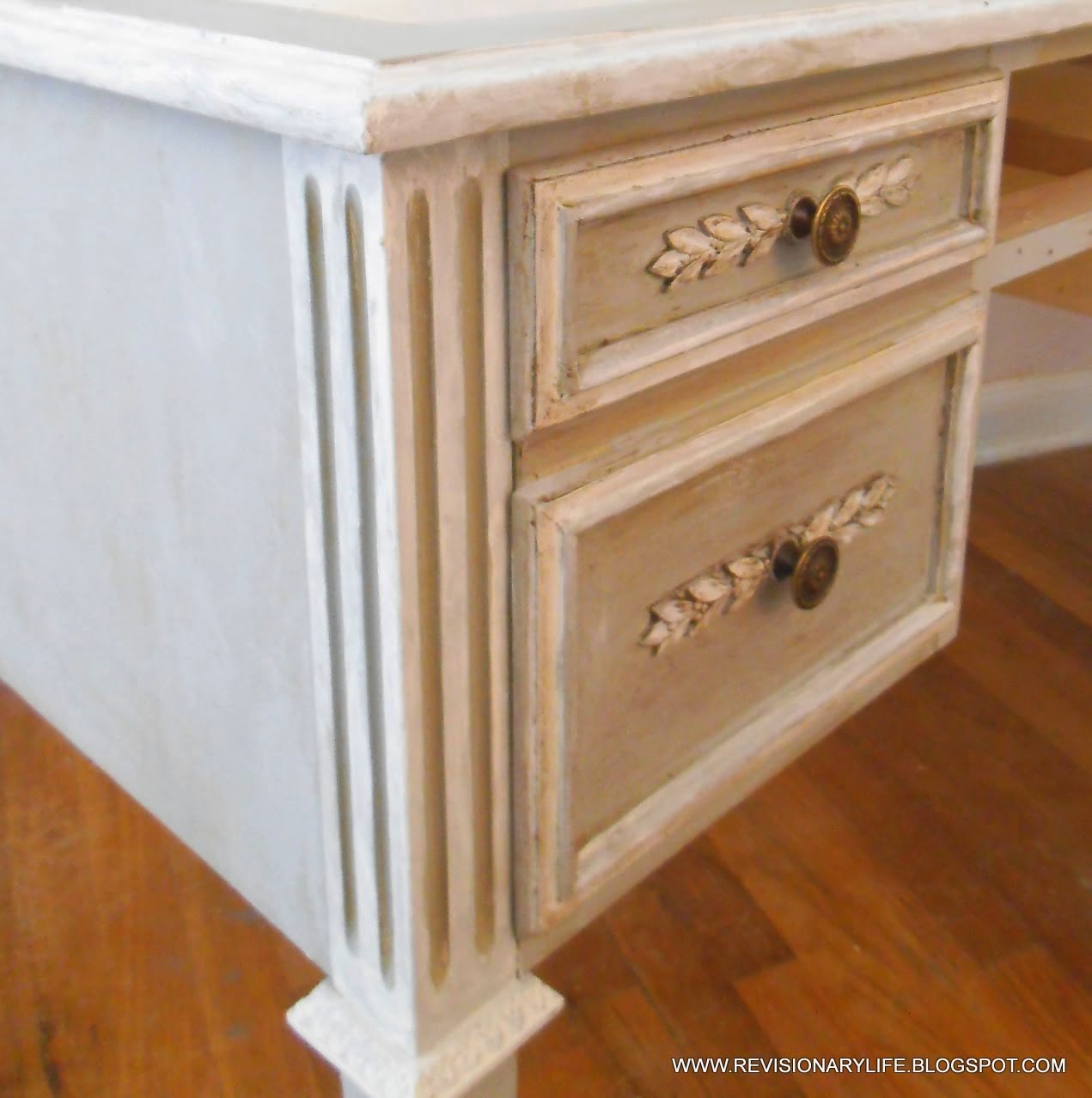 I have been working on the $5 desk today...and I am pretty pleased; it has the feel of my inspiration pieces, at least enough for me. 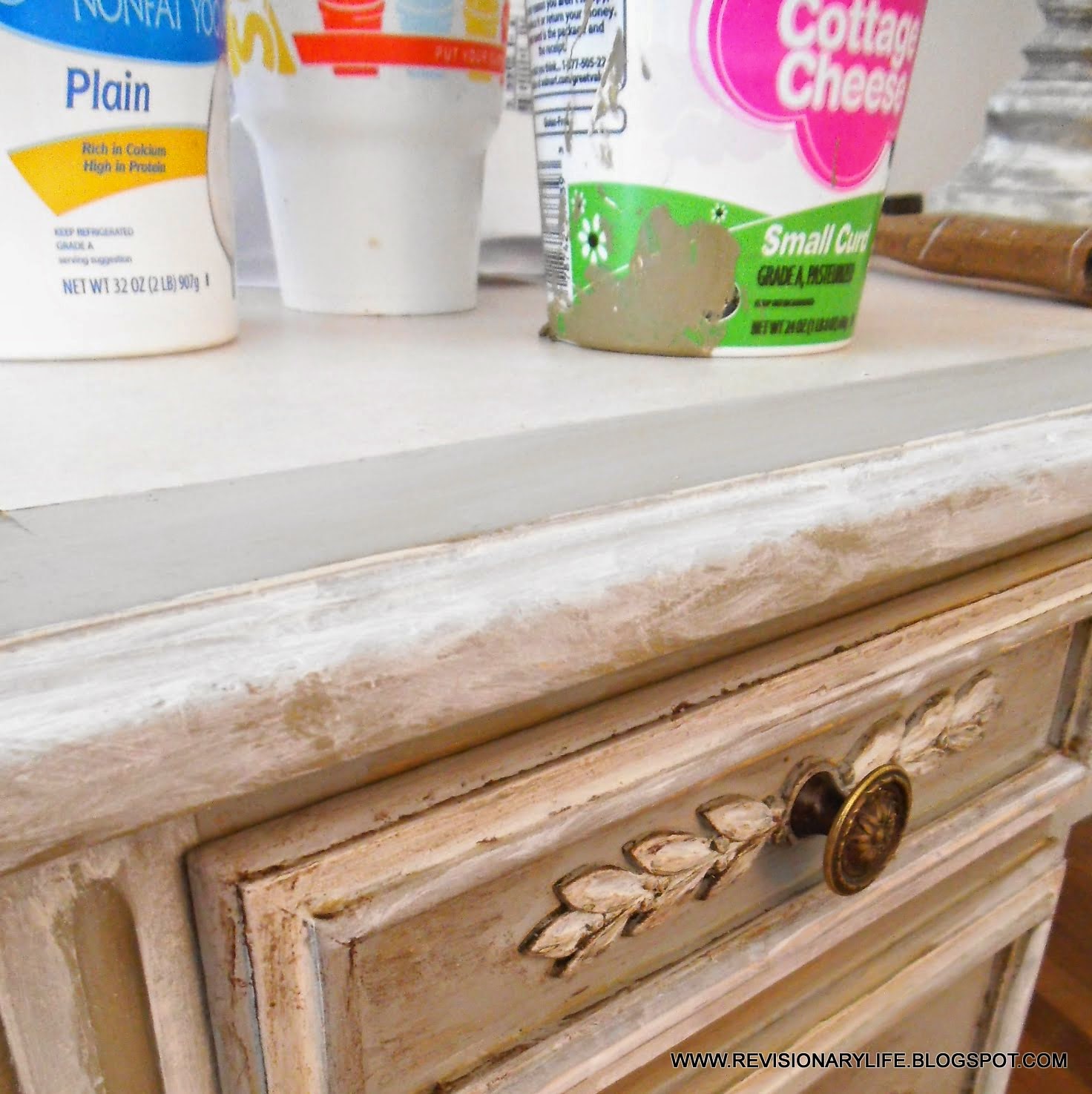 The drawers are pretty much finished, but I'm still working on the trim, touch-up, sanding and waxing the rest.

You can see my fancy home-made plaster paint containers on top.

I hope to finish it tomorrow!

Enjoy your independence day...and may God Bless America and you!

if my people who are called by my name humble themselves, and pray and seek my face and turn from their wicked ways, then I will hear from heaven and will forgive their sin and heal their land. 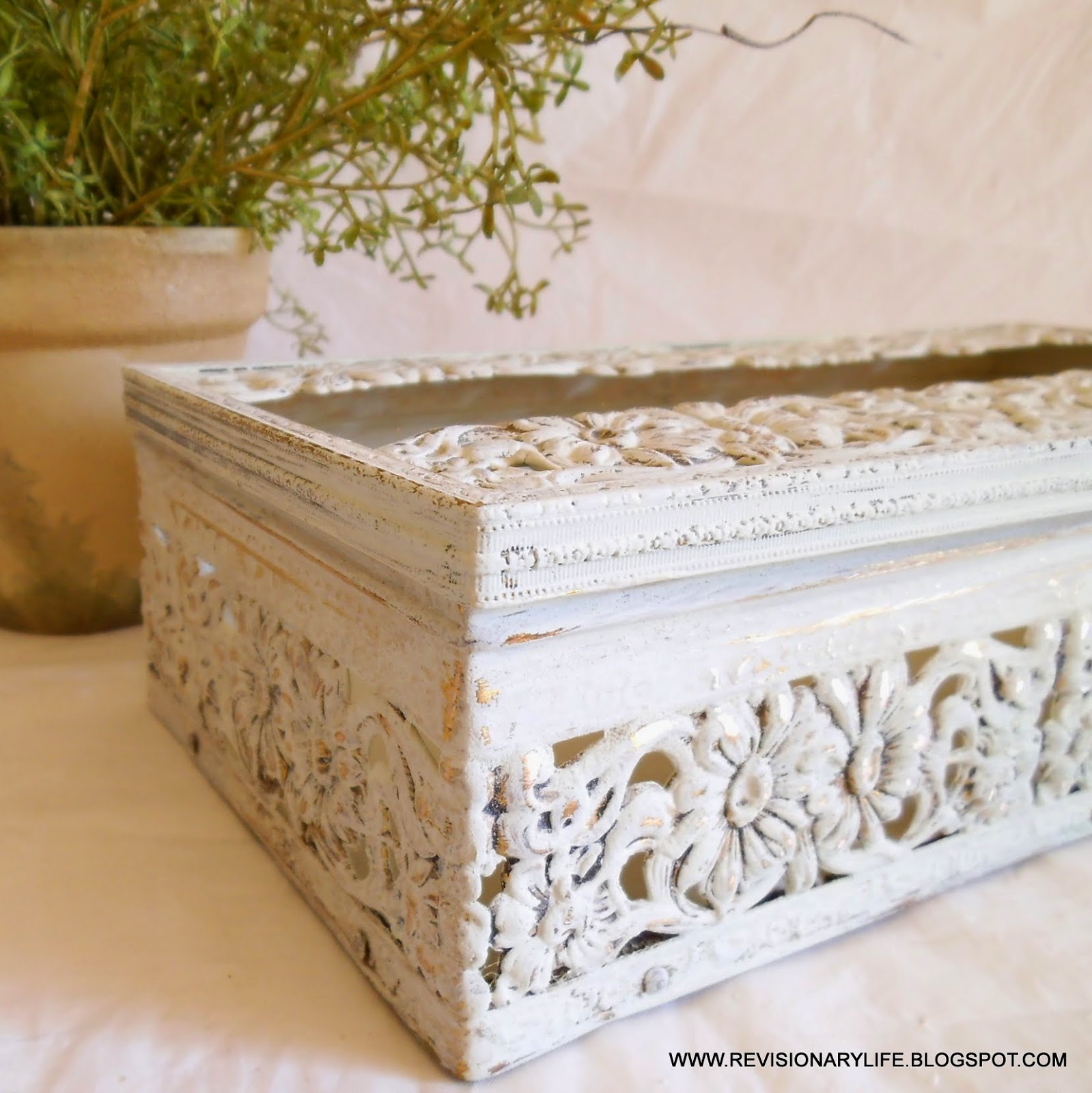 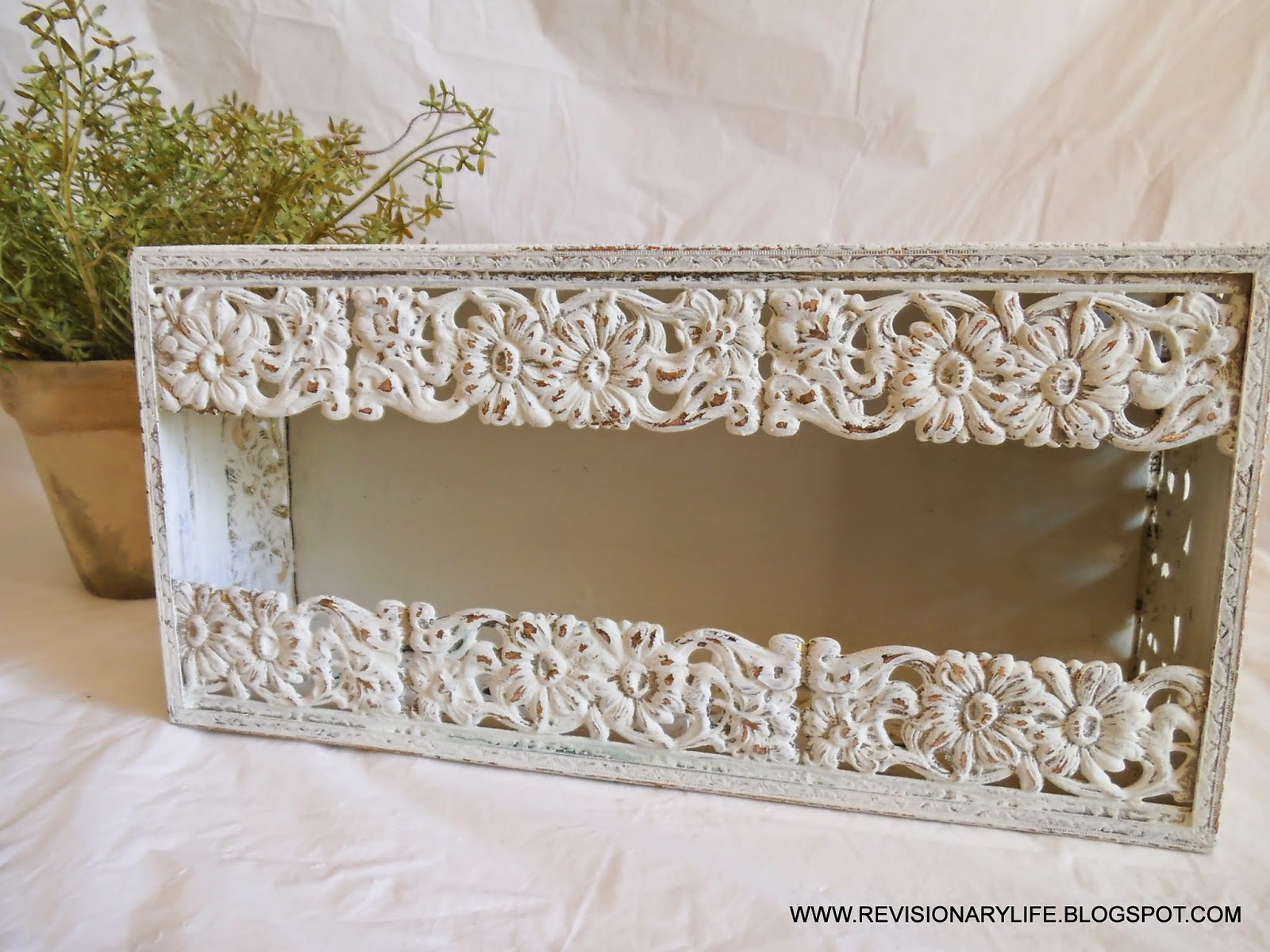 Some of the gold is still showing. 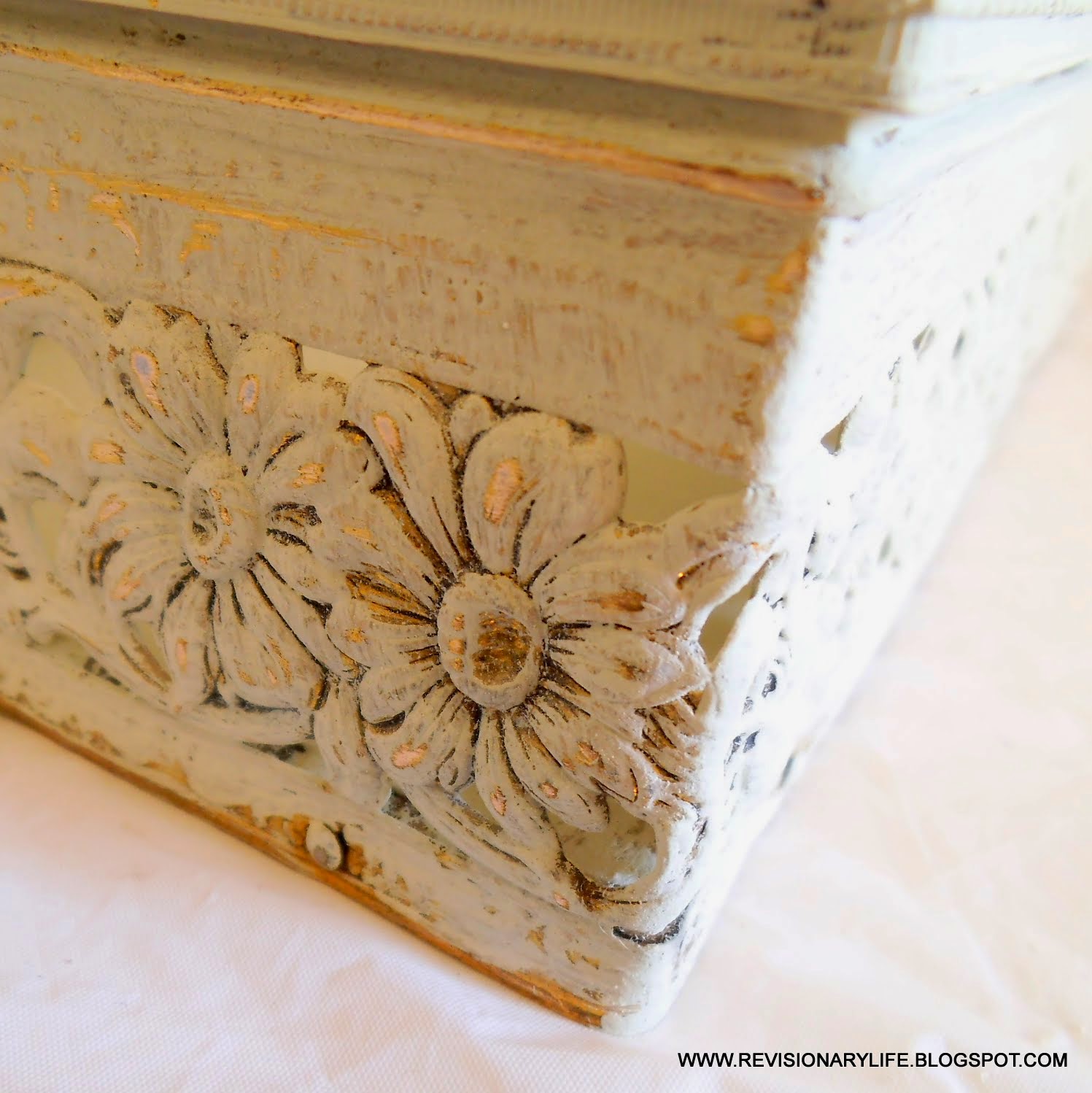 A pair of metal hearts... 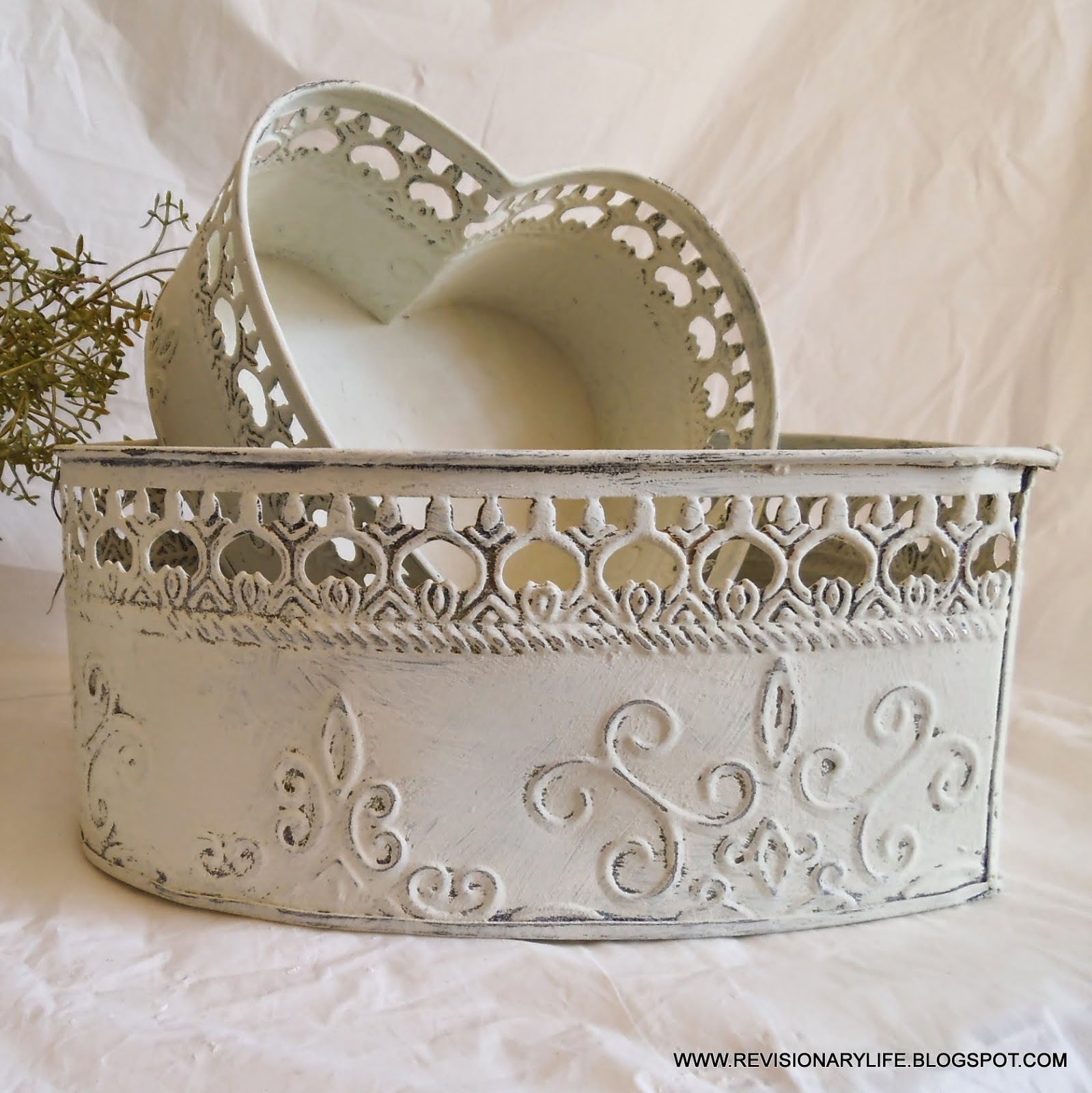 I debated whether or not to leave them in their tarnished state, because it was pretty nice... 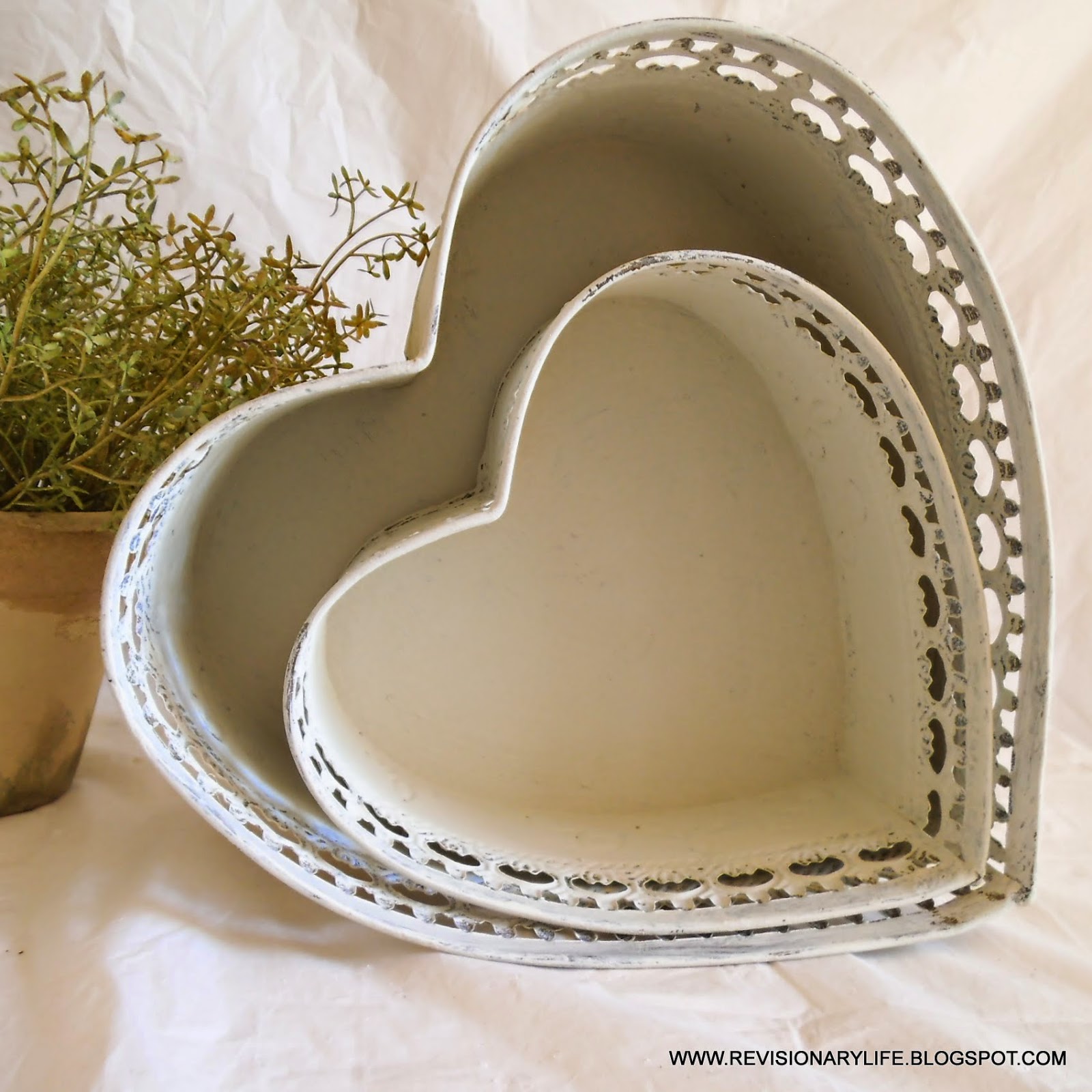 But I am glad I painted them. They look sweeter in chippy white. 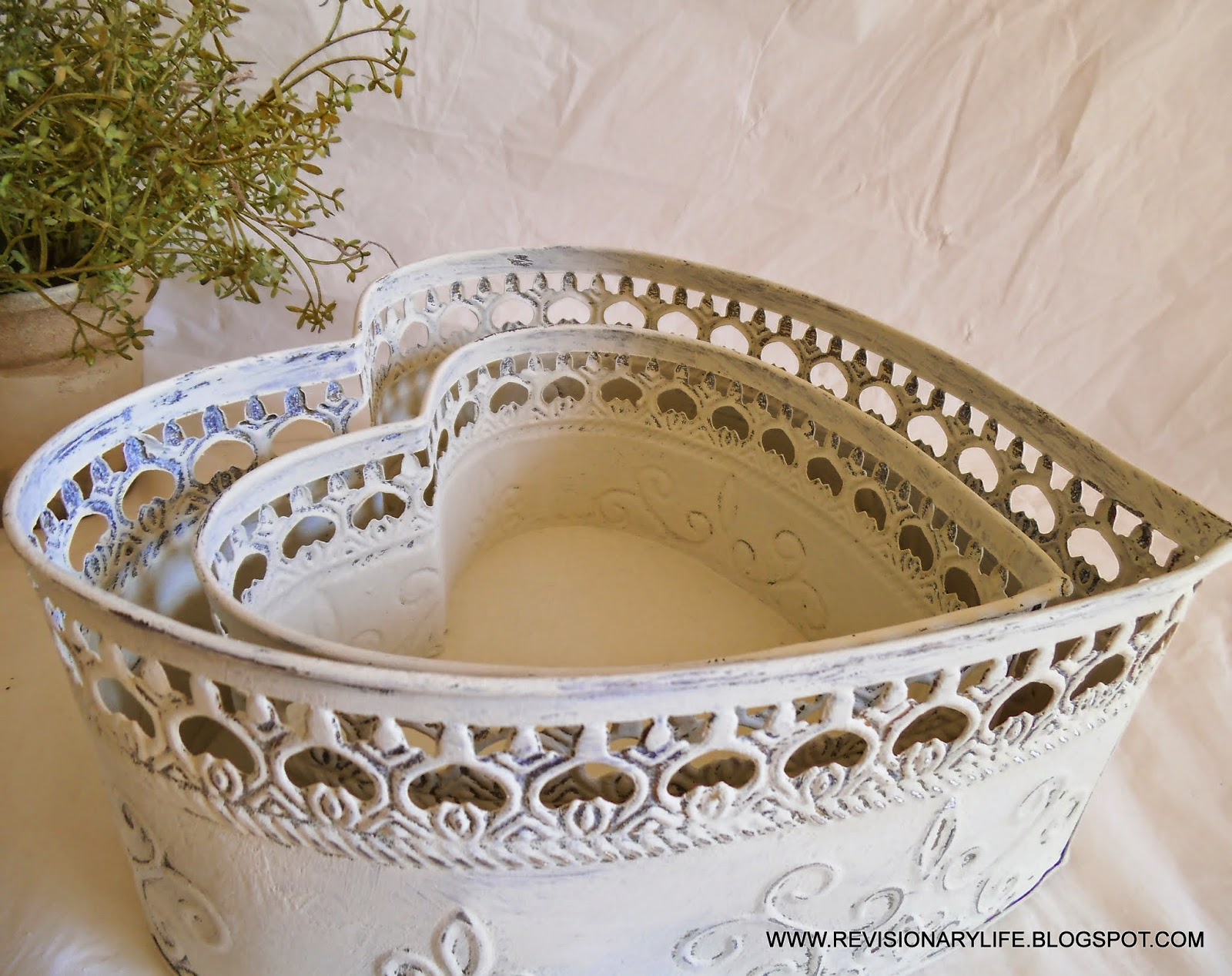 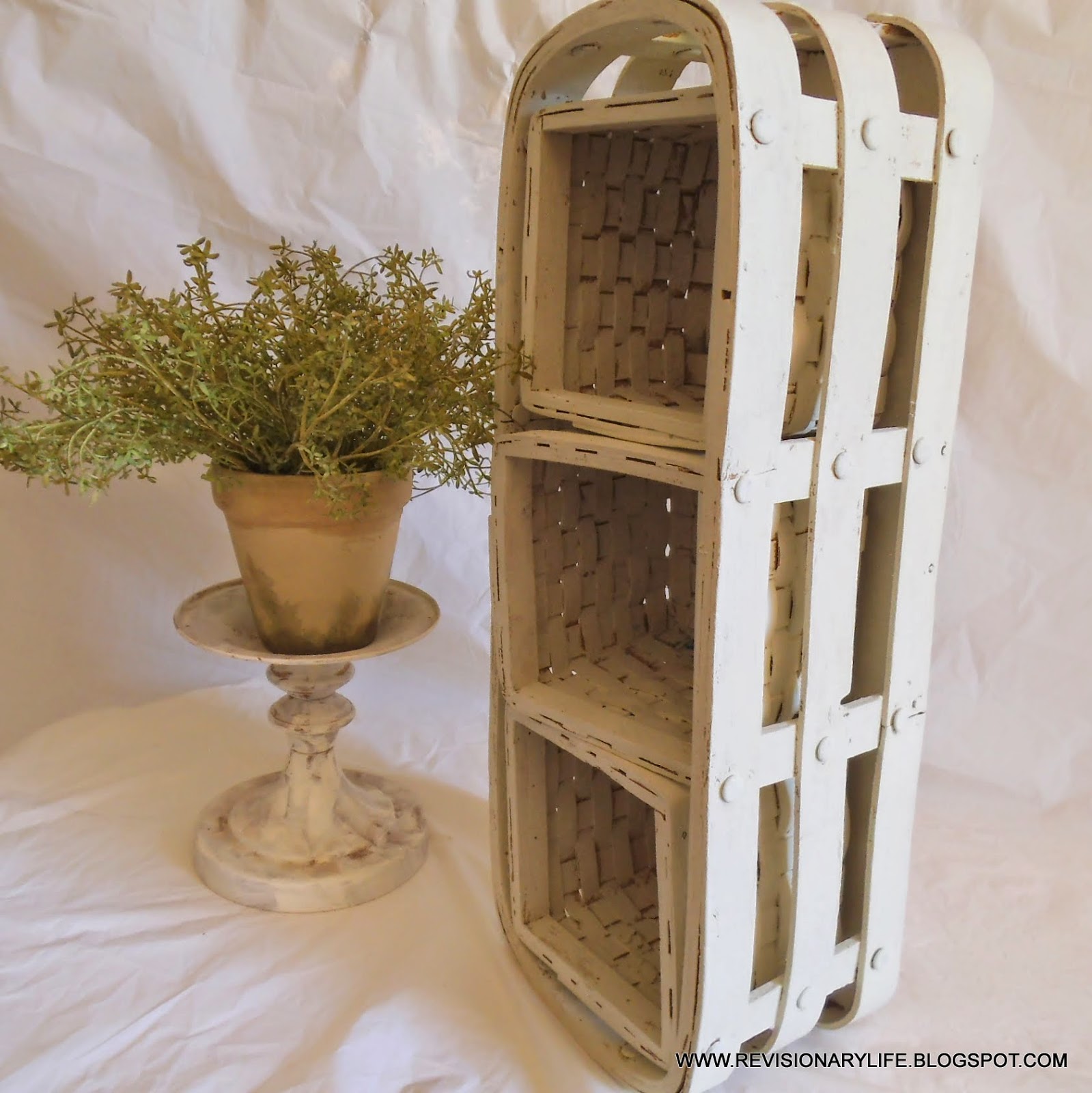 They would be a great centerpiece with wine bottles or jars of flowers... 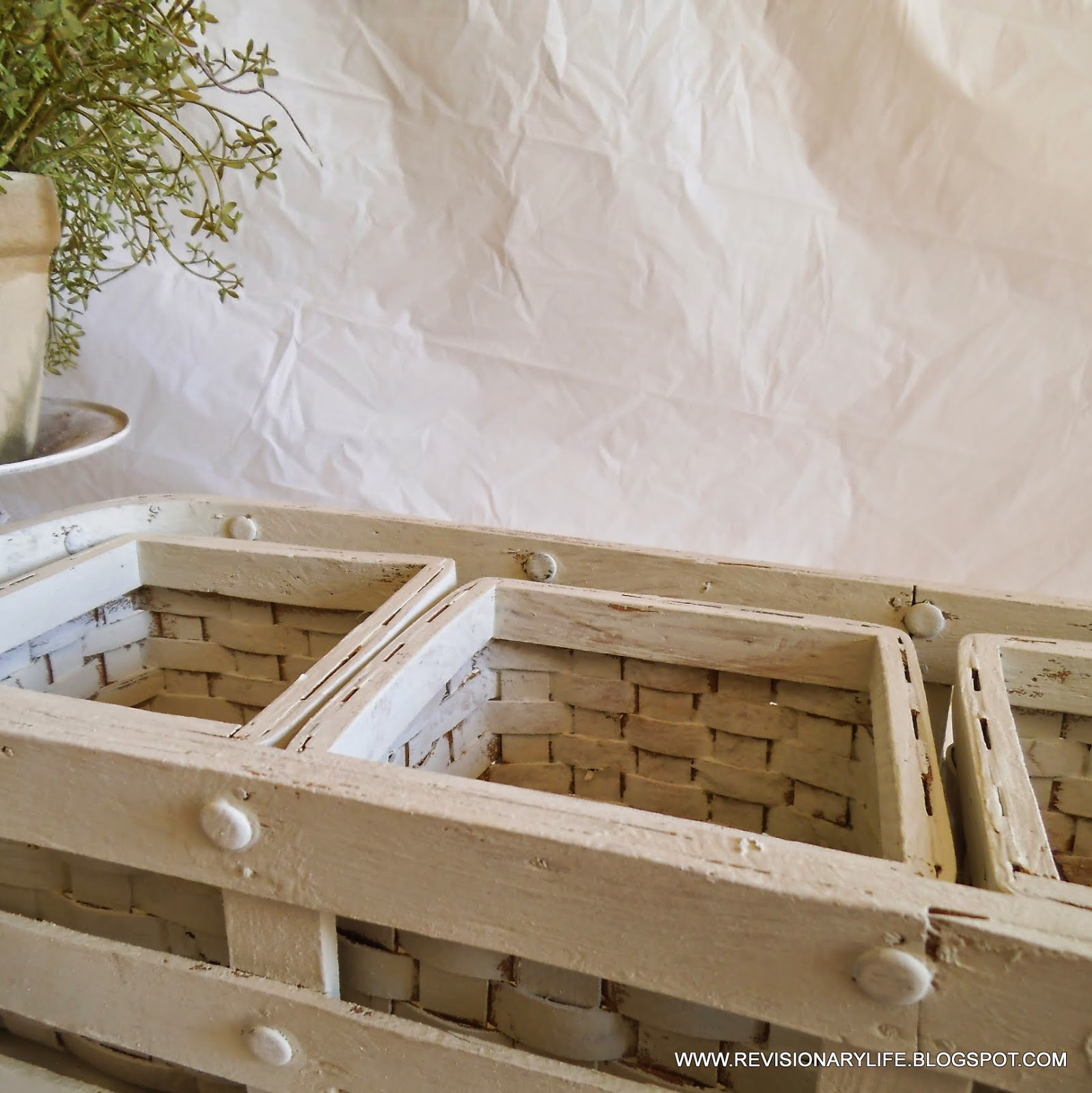 Or mason jars of silverware at a picnic... 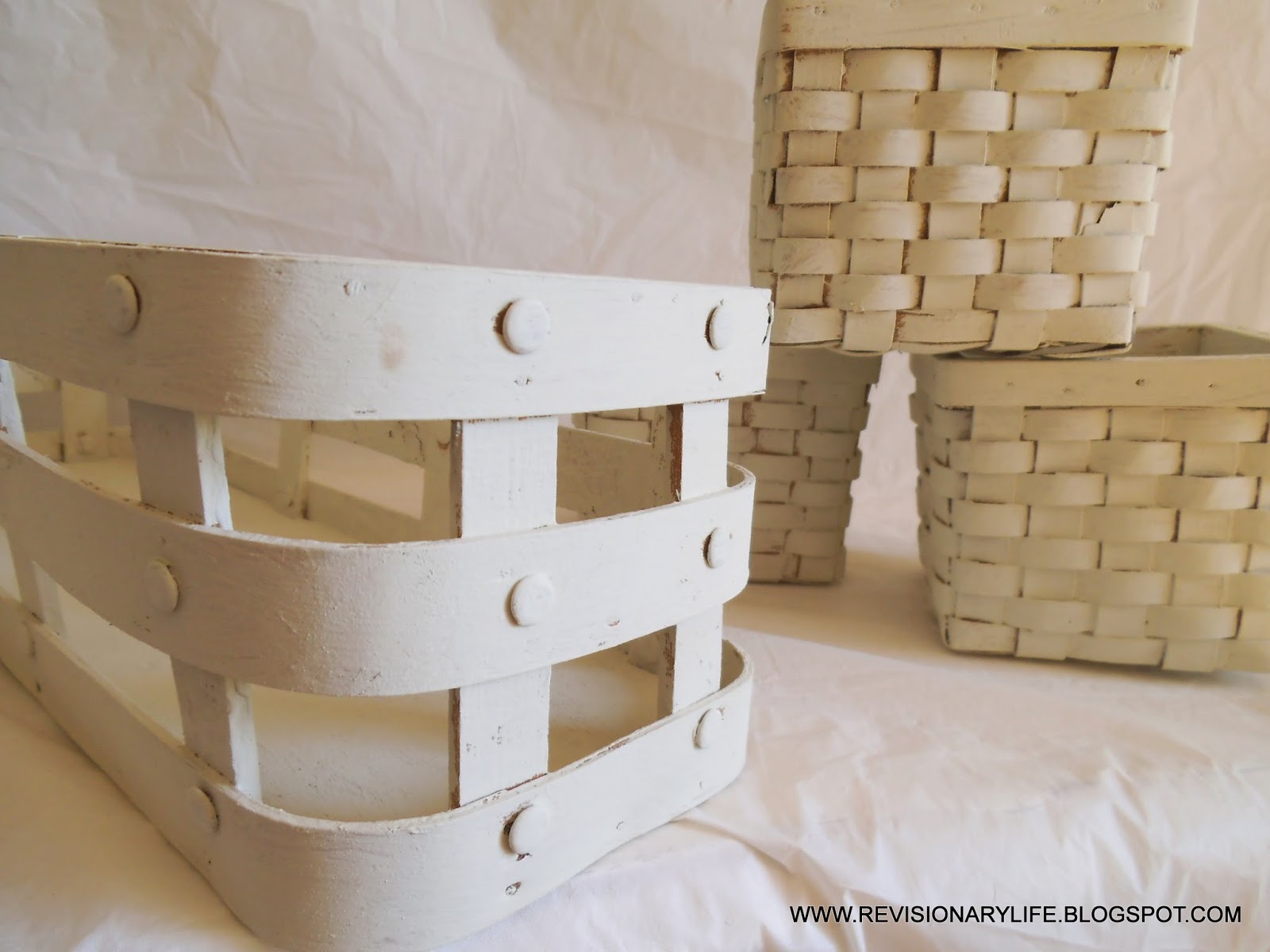 I debated keeping this one...but decided to list it.
I have too much stuff. 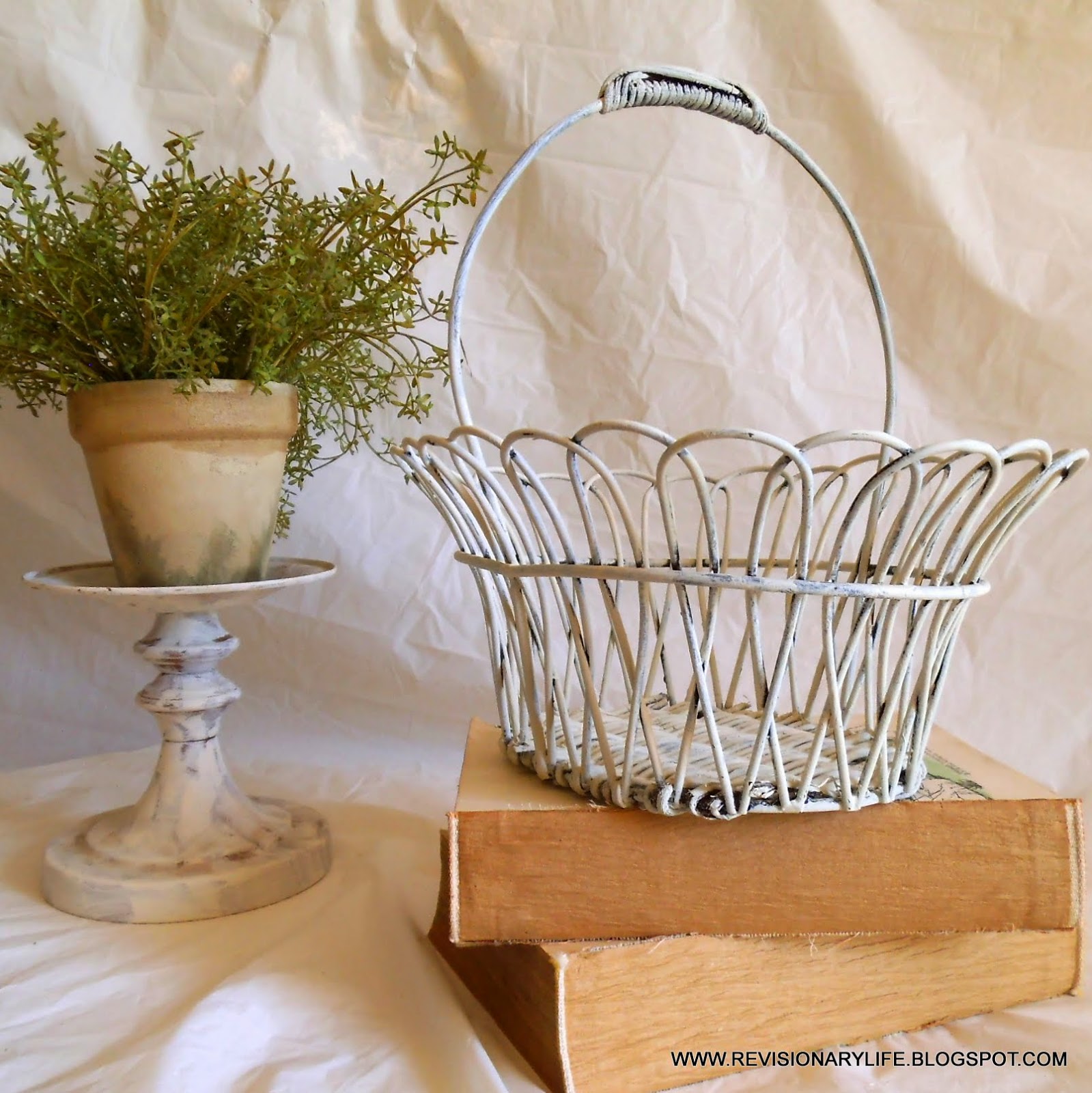 A nice heavy wire basket with a wicker bottom. 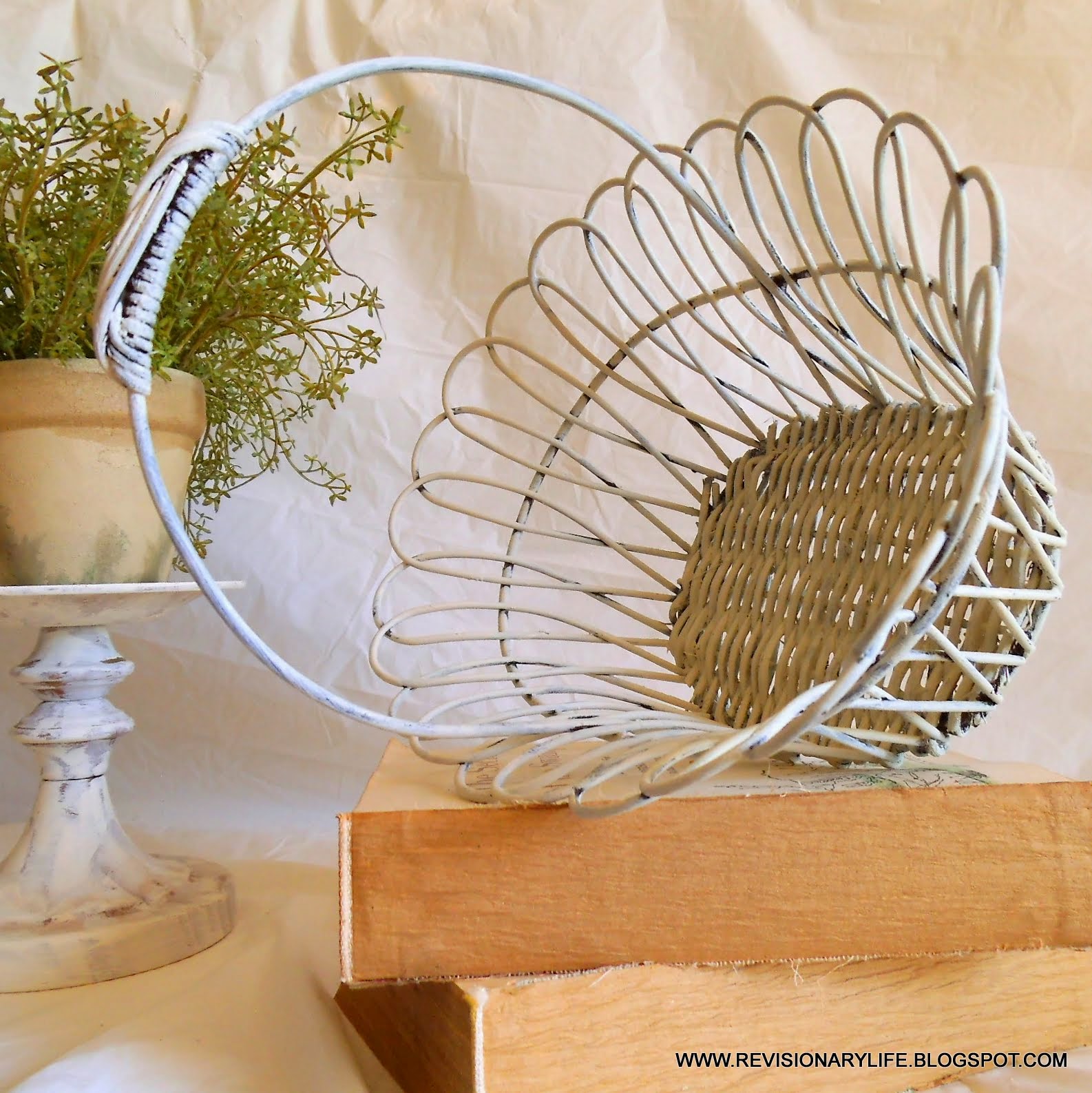 I'm still enjoying white...though now I can add some pops of color sometimes...aqua for summer, and mustard for fall.

Word for the Day:
Revelation 3:5
The one who conquers will be clothed thus in white garments, and I will never blot his name out of the book of life. I will confess his name before my Father and before his angels.